This blog post is published by The Professional Youth Worker. It's our mission to help you and your team build your skills and boost your passion for serving young people. Join Us! 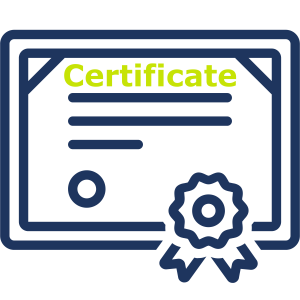 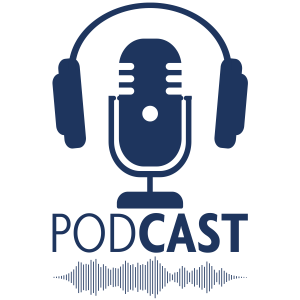 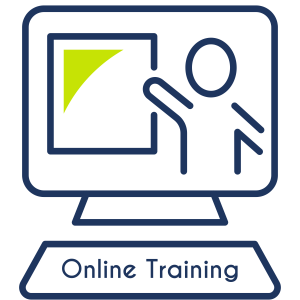 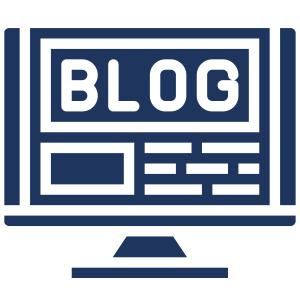 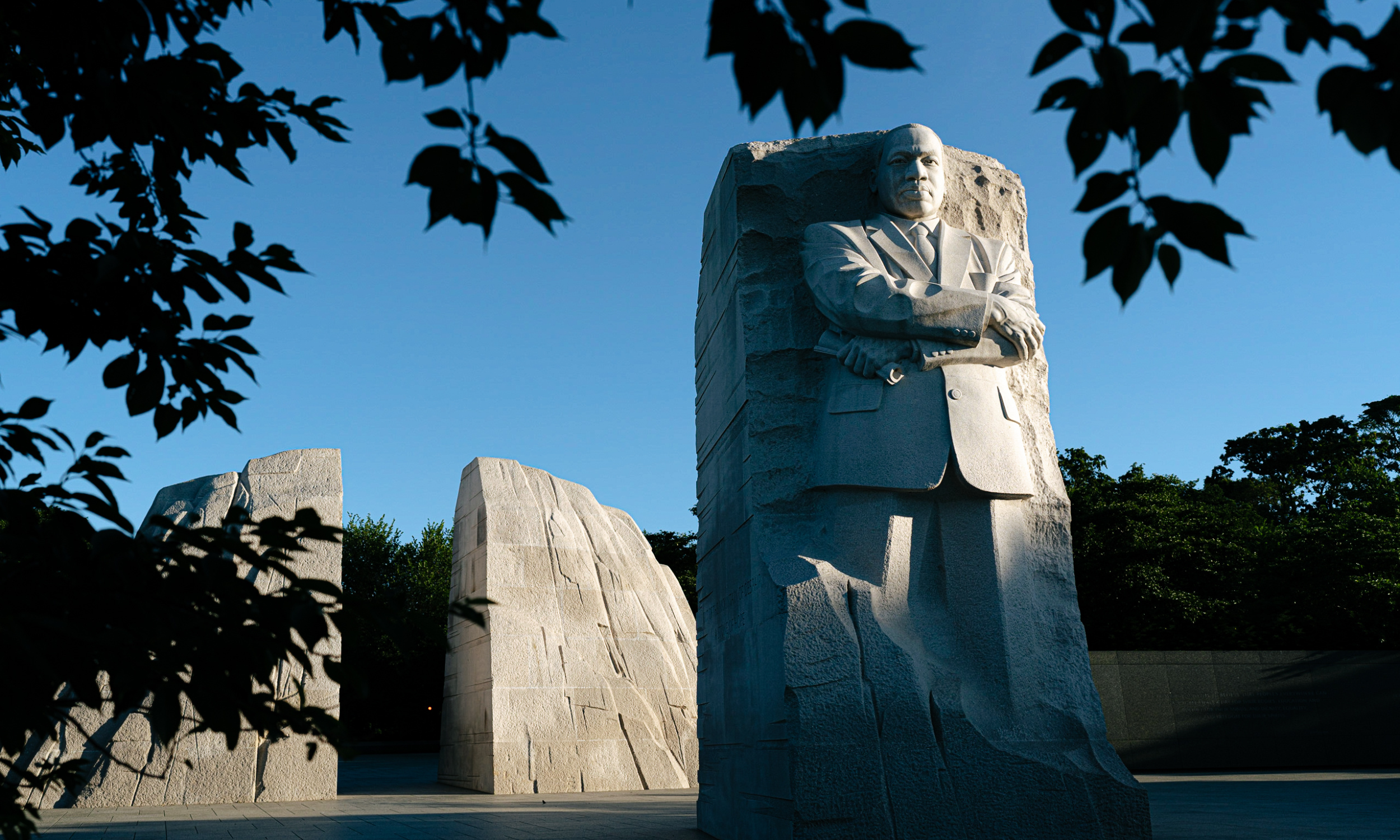 Martin Luther King Day is the only national holiday designated as a national day of service. Every year on the third Monday in January, America observes MLK Day. It is a time to honor the life and legacy of this civil rights icon.

Since MLK Day is a federal holiday, many American workers may have the day off. But we are reminded that as a day of service, it would be a good use of the time to serve.

In a speech Dr. King gave in 1957 in Montgomery, Alabama he said, “Life’s most persistent and urgent question is, ‘What are you doing for others?’"

And Martin Luther King Day is a reminder that we can each answer that question with action. We can each do our part to make a difference.

How did MLK Day come about?

Dr. Martin Luther King, Jr. was born on January 15, 1929. He dedicated his entire life to the non-violent struggle for civil rights in the United States. Ultimately, it cost him his life. He was assassinated on April 4, 1968.

Just four days after his tragic death, there were calls for a national holiday in his honor. So, legislation for a federal holiday was introduced in Congress that year. But racial and political opposition blocked passage of the bill.

It took another 15 years before legislation was passed. And that made the third Monday in January a federal holiday in honor of Martin Luther King, Jr.

MLK Day was first observed nationally in 1986. Then it became a national day of service in 1994.

Dr. King may be remembered best for his famous “I Have a Dream” speech. It was delivered during the March on Washington for Jobs and Freedom on August 28, 1963. More than 250,000 civil rights supporters gathered at the Lincoln Memorial in Washington, D.C. that day.

Many believe this speech was a defining moment for the civil rights movement. Dr. King was named Man of the Year by TIME magazine for 1963.

Then in 2011, the Martin Luther King Jr. Memorial was erected next to the National Mall in Washington, D.C. It features a granite statue of Dr. King called the Stone of Hope. The inspiration for it came from the “I Have a Dream speech.” Dr. King said, “Out of the mountain of despair, a stone of hope.” That's the photo you see on this page.

Martin Luther King Jr. devoted his own life to service. His strength of character and his commitment to the just cause for civil rights and equality made a lasting impact and led to landmark legislation:

Our call to service

Two days before Dr. Martin Luther King, Jr. was assassinated, he gave a sermon and spoke this line. Today, it is a call to action for all of us:

What will you do today to honor the legacy of Dr. King?

How will you answer the call to service and make your community better in some way?

You can find inspiration in the stories of youth workers featured in The Passionate Youth Worker podcast.

Barbara Van Deinse is the operations director of the Youth Intervention Programs Association (YIPA), a non-profit association of youth-serving organizations. We're your source for exceptional, affordable, personal and professional online learning via The Professional Youth Worker.  Join us!

To ask Barbara a question or share your feedback about this blog, email [email protected].

Get New Blog Notifications
Ask A Question
See All Our Blogs
Looking to learn about a specific topic? Type in a term and we’ll show you our trainings and blogs that address your topic.